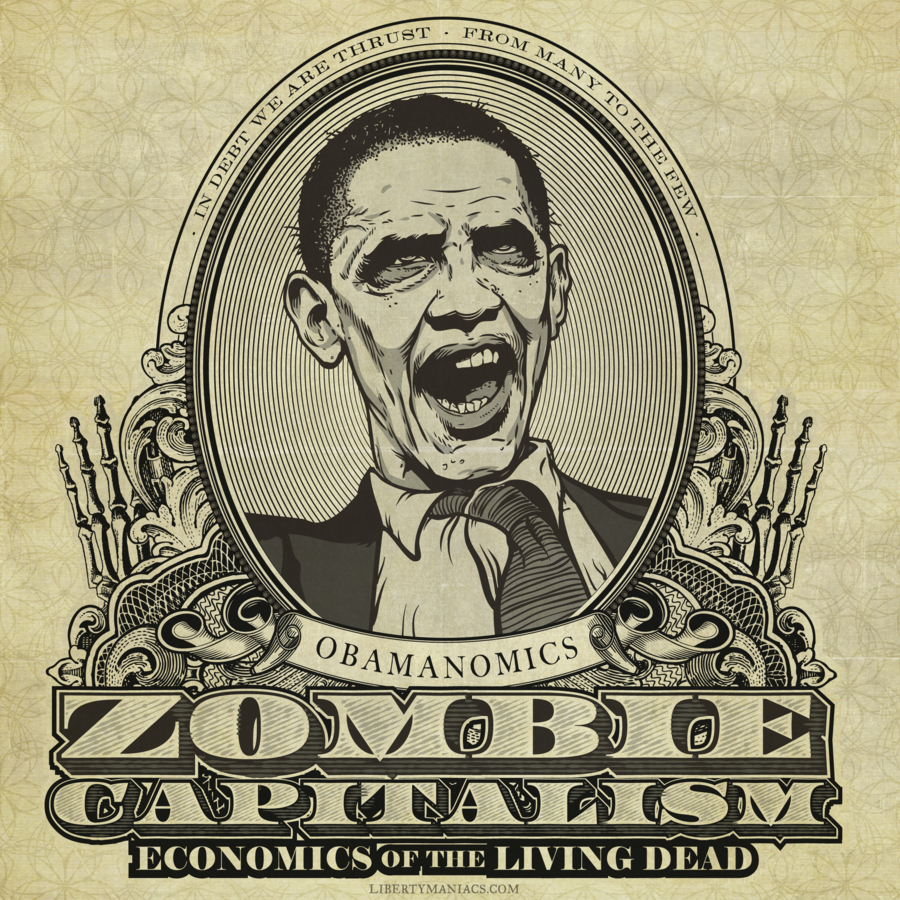 I had to hold my nose to read this article  this morning, and even then I didn’t make it through 2 paragraphs without ending with a curled lip and a mind that was somewhat fuming at the arrogance and ignorance of these people. It seems like everywhere you go, there are people who protest capitalism because it creates “inequality” and “class warfare”.

I want to take a hard look at “inequality” claim. Is there wealth inequality in the world? Absolutely there is, there is no hiding the fact that someone like Bill Gates has a lot more money than I do. There is also no hiding that Bill Gates came to the market with a product and marketed and sold that product – and people bought it. A lot of people bought it. And people are so hooked on this product, that people continue to buy updated versions of this product.

So… here comes my first rhetorical question of this article: Do I = Bill Gates? That answer is obviously no. Therefore, it would follow that I don’t have the same talent, the same thought process, the same ideas, etc… as this guy. Now this isn’t to praise Bill Gates (I’m really not that big of a fan of the guy, but when you think of really rich people, he is one of the first to come to mind), but he thought of something that other people hadn’t thought of, or at least he did something with that thought and created something with it.

Second rhetorical question: How many people in this country, or in this world, have a great idea, and never do anything with it? I know I am guilty of this (mainly because I lack a few main skills and financing for that matter).

So I think when we talk about wealth equality, we need to talk about equality as a whole: Is everyone equal in this world? Yes and no – we all have equal opportunity (at least in the country). And honestly, there are people who say “Well, I was born in the hood and I don’t have the opportunity that other people have” – that’s an excuse. Everything that you could say about why you aren’t where you want to be in life is an excuse. You are free to do anything here. If you want to be a computer programmer, go to school for it and make it happen.

The part that we are not equal to each other is that we are not the same. I have talents and aspirations and aptitude that other people do not (or are not interested in having). You have skills that I do not (or am not interested in). We are all individuals and that’s what makes capitalism great – you are allowed to be an individual. There are some people who, in all honesty, are destined to become a plumber, because they either have the aptitude for it, enjoy it, or for reasons of their own that that is the course they want to take their life in.

Next rhetorical question: Plumbers don’t make the highest income – is that fair? Absolutely not. And it shouldn’t be. Does that create “wealth inequality”? Absolutely it does. And it should be. Ask yourself this: should a nuclear physicist make more than a plumber? Should a computer programmer or photographer make more money than a janitor?

It’s human nature to say yes to those. More talent should be paid more, because it is harder to come by. In Capitalism, you should pay for the talent you get, or the services and products you get. The market balances those out by Supply and Demand.

So, I can already hear a question boiling up: Should a professional football player make something like 11 million dollars in year? Have you ever seen the people at football games? Would you call that a “demand”? 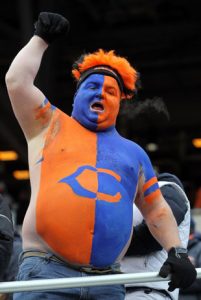 Since supply of super talented football players is low, and demand is obscenely high, guess who makes the money out of it?

Why is the system “broken” to these people? I will tell you: It’s because the United States of America no longer practices free market capitalism. We have a mix of so called “cronie capitalsm” and a government who just can’t seem to keep their hands out every part of a businesses (and for that matter a person’s) decision making process. Everything you do in a business is regulated and taxed. The idea of the Laissez-Faire economic model is almost (if not totally) gone here.

The government wants to make you think that you need them to regulate everything. Safer cars, better gas mileage (how about being green?), safety at the airport, the mail service, etc… This list could go on forever. What would make you feel more safe at an airport? Having a TSA guy standing there who might catch someone, you having a weapon and prepared for that someone? I guess that’s beside the point – basically what this means is that the government is disrupting how capitalism should work.

If a company (or for that matter an individual) makes a bad decision, who needs to suffer the consequences for that decision? Let’s say that you are a investor, and you make a crappy investment. It tanks, and you lose a ton of money. Who is responsible for that loss? You are. This is not so when the government get’s involved in capitalism and chooses favorites. The government decides that some companies are just… well too big to fail, or they are “an American icon” and can’t go under, despite that they make horrible business decisions.

The government is even in the business of competing with the private sector (how can UPS compete with USPS when USPS just hands out “free” boxes?). How can you compete with something like that – the USPS basically has the unlimited funding of the government (if the USPS makes a horrible business decision and loses more money than it would take push to put a normal business out of business or in to deep debt), and if those horrible decisions are made, well the government will pitch some more money at it. UPS does not have that luxury. It has to make a steady profit or it will go out of business.

The point being is that if the country is ready for an all electric car, a company will manufacture one, sell it for a decent price, and people will buy it. If it’s a pile of junk, people will not buy it. There should be no incentives buy it, you get to decide whether or not you want it based on whether or not it is a good product.

The same is true for all all things in the marketplace. Even healthcare – if a doctor tells you that you have throat cancer and that you need to see a specialist, and then you go and see that specialist, and that specialist says “Uh… well you don’t have throat cancer, you have strep throat”, and shows you compelling evidence that is contrary to your other doctor said, you will not go back to your other doctor. This is how the market should work.