Energy Policies in the United States 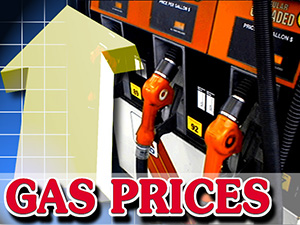 Gas prices are up 19% in the last two months (as reported by The Wall Street Journal). Sometimes I am forced to wonder how exactly the current administration feels about oil and energy in general… though I think I can take a pretty positive stance on that. There are so many little things that I see that are just little subliminal messages by the Government. Take, for instance, the Department of Energy website. Is there some reason that entire top banner is green? Why green instead of every other color?

Again, take the Federal Fuel Economy website. What is at the very top left corner of the site?

Here is my argument to all the leftists and other people who say “Let’s get Green!!”. Let the free market decide when to be green.

I’ll tell you why they have to resort to forcing it on us – and giving subsidies and incentives to the people who are buying. Because the green movement would go nowhere right now without the government pushing it along. Funded, of course and as usual, by your taxpayer dollars.

I’m going to introduce you to a little something I call the “Free Energy Market” (that once existed once, though no longer exists in our country by the way).

Let’s say that there is a car company that started putting out vehicles that only got between 12 and 15 miles per gallon. Let’s say
again that a competitor has a car that got 30 – 40 miles per gallon and with pretty close to the same features, maybe a slightly smaller engine, maybe some knit seats instead of leather, but pretty close to the same reliability.  And lastly, let’s say you are a sound economical person who is thinking about the future, who only sees gas prices going up (thanks to our Governments active stance against anything oil – oh and you want to tell me that’s not so? Look at the picture, 3rd down). What are you going to do? The company whose car is only getting 12 – 15 miles per gallon will, if it wants to remain in business, refine it’s structure and build something that people will buy. This is called capitalism… and newsflash. It works. 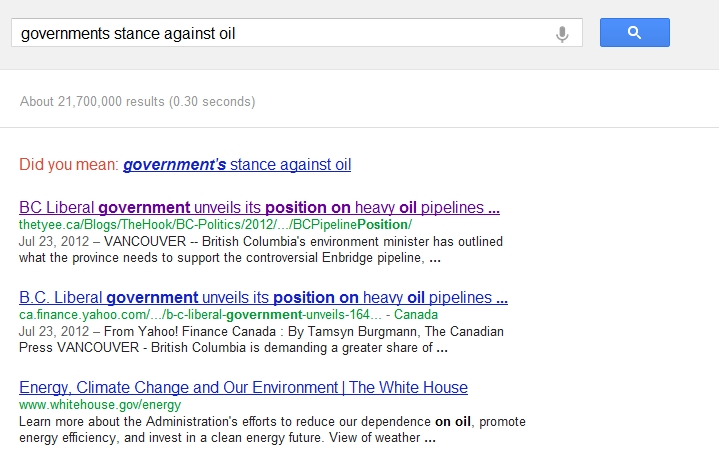 Certainly if you had the money to pay more for gas, you could buy that first car if you so wanted. That is your call because it is (kinda) your money. I also think that there are people who want the “image” of being green and who will buy something green no matter how expensive it is.

Having it forced on us a different thing entirely. Having other businesses receiving an “incentive” or a “subsidy” defeats the purpose of capitalism. That to me is more like favoritism, nepotism, and totalitarianism. It’s a powerful guy in Washington deciding that “Green Energy is the way to go” and then forcing it on everyone else. There are far more efficient and far cheaper means to produce energy that of course, the free market has already found. So what was capitalism and what is supposed to be you buying the best thing for your best interests and buying what is most economical for you to buy, instead you are being forced to buy something else. Not directly you see, but the government says “Oh hey there company, our new rules say you have to make a car this way or else you can’t sell it here”. Say so long to your freedom to buy that car (even if you thought it was a gas guzzler, the freedom should still yours to choose).

So back on topic – why is the government so anti-oil? I wonder sometimes if the environmentalists are happy that gas prices are so high – maybe they think “oh people will start buying more green cars now!”.  In most respects I think that the current Administration has done everything it can to slow down energy production (more specifically – energy that they deem is not “green enough”) in this country.

I personally expect Obama, during his campaigning, tell you everything you want to hear. He will tell us how those high gas prices will change and somehow, under his administration, we are producing more oil than any other president (probably thanks to North Dakota doing its own thing). But this is all just to get elected. We know his true beliefs on this, because actions, my friends, speak louder than words.

I think there should be no subsidies for any type of energy. Let them go out in the market and see how well they survive. Think ethanol will survive long without some tax payer backing? Ha!