Home / News / The Gun Debate: Is there evil out there?

The Gun Debate: Is there evil out there? 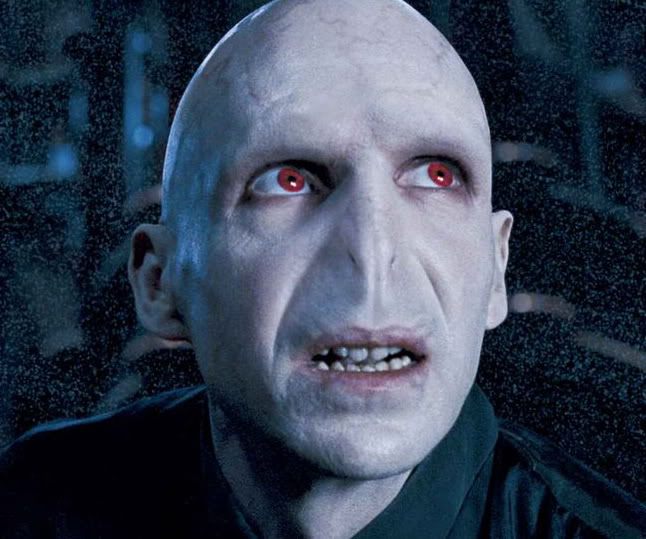 I sometimes am shocked at the naivety of apparent intelligent people, who would like to believe that “that sort of thing doesn’t happen in our neighborhood”, or that “it doesn’t happen in our city”. Let me tell you something, and let me tell you something not as a pessimist or as a cynic, but as a realist: There is evil out there. There are people like Adam Lanza, who can look children in the face and pull the trigger. There are people like this Aurora, Colorado shooter who have no regard for the human life they took and cut short. We constantly try to find a motive for it, a reason. They are “mentally ill” the people say, strained to find a justification on how someone could commit such violent and reckless deeds.

Let’s face it folks, and let’s call it for what it is: Evil. What is evil? Some people would say “Oh, now evil… that’s such a harsh word”. Let’s examine the word – what is evil? A dictionary would tell you that it’s “morally wrong and bad” and “wicked”. Some dictionaries would say that it could mean “harmful” or “injurious”. Religious folks would tell you that it could mean “corrupt”. All of these words define these types of people and here is the cold, hard, dark and dreary fact: these people exist.

Pedophiles, violent thieves, drug addicts, drug dealers and drug runners, weapons dealers, murderers, violent and belligerent people, angry people who somehow feel that this world has dealt them a crap hand and it’s your fault, rapists, kidnappers, pimps, drug lords, cartels, mob bosses, crime families, common petty criminals… these people exist. What are you going to do about it?

Some people would say things like “Oh, not in my neighborhood”. Well that’s exactly why, in a criminal’s mind, you’re neighborhood is next. They are lazy. They look for the easiest target out there. Not the neighborhood where they know everyone has a shotgun behind the door.

Let me tell you what I believe – I believe that the world is a dangerous place. Every time you step out your door, you take a risk. Driving, is a risk we take – the risk is an accident that may take our lives – but the benefit is going 30 miles in 30 minutes, rather than walking those 30 miles (which, depending on your walking speed could take a day or more). Even in your home, there is risk. Falling down the stairs kills 1000 Americans per year. 200 Americans drown in their own bathtub each year.

So, on to the point: What are you going to do about it?

Are you going to prepare yourself for a day where something might just happen in your neighborhood and you are forced to defend your family from the evil in the world? Or are you going to roll over when that evil enters your life and let take from you the things that matter most to you?  Just how important is your family to you? Are they worth defending?

I am one of those “gun carrying crazies” the left all but wants to diminish because I believe there is evil out there and I want to be prepared to defend myself. I hope to God I never have to. I’ve never been in a fight before. I’m not looking for the next person I can argue with – but there are things that in life are worth defending. Family, freedom, life, God and my beliefs in those things. When, God forbid, evil enters my  life and attempts to force me to give up these things, I will not roll over and hope they don’t kill me or my wife. I will not take that chance. These things are too precious to me. If you feel like that is your way of things, the more power to you. Just don’t force me to do it your way, because your way does not end well.

The Declaration of Independence says it best that “We hold these truths to be self-evident, that all men are created equal, that they are endowed by their creator with certain unalienable Rights, that among these are Life, Liberty, and the pursuit of Happiness“. The word “unalienable” in there says something. It means that no one should try to take these things for us – that these things are worth defending -and I will leave it at that.