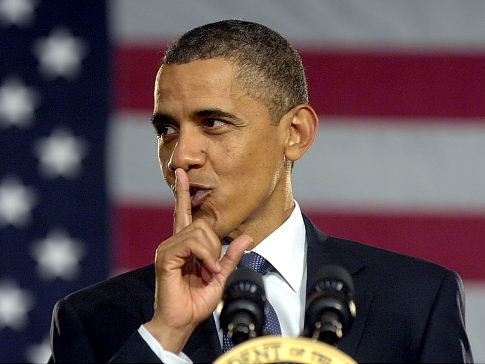 The lights are on but no one is at home – this pretty much summarizes the leader we have in Washington. We recently had an Ambassador killed and many of our embassies attacked in the middle east with the President’s Shills still claiming this was an spontaneous outburst, Oh..wait a minute….they are now backtracking, only to now start to hedge their bets and say, Well… ah… We are not sure, but we are going to wait for an FBI report. While all of this is going on, we have a confrontation with China and Japan. It seems Japan has a number of Islands that China says are theirs. China has sent a number of war ships to try and either intimidate Japan, or  who knows, maybe force their claims. One Chinese General made the comment that “They (i.e.) Japan, should prepare for war.” Where’s Obama on this one??? No where to be found.

On top of the conflict mentioned above, let us mention the powder keg with a lit fuse which is the Iranian situation. Increasingly, the rhetoric is being ratcheted up by both the Iranians and Israel. Make no mistake, If Iran could destroy Israel they would. I do nor think it a secret that Iran has been looking to manufacture some type of nuclear weapon. What the world seems to think is that you can engage these people in an endless dialog and something good is going to come out of it. The fact is that you can’t. We always want to deal with people thinking they are on the same wave length that we are. You know – same values, etc… Well obviously they do not have the same values and please… save the BS about Islam being a peaceful religion, I have seen zero evidence… but I digress… The whole point here is that we have all this going on and the President of Israel calls Obama and wants a meeting. Obama turns him down because he has to go to a fund raiser with Beyonce and Jay-Z. Let me ask you something, how surreal is that? Where is Obama on this one? Nowhere!!!

It is now apparent the President’s contention of the Libyan murder of our Ambassador has now fallen apart. They now want to brand this as the work of terrorist. It  becomes more and more pathetic as the lies mount. So, if it was a terrorist attack against the USA what is Obama going to do about it? The short answer is nothing… nothing now, nothing tomorrow, nothing next week or month. Once again we come back to to the fact there is no leadership coming from this guy on anything. He does not want to engage this topic at all as it will show how inept he is. Instead, he continues the fund raising circuit and hopes the public is asleep. To be sure there are a lot of people asleep .However, I am betting a lot are waking up. Lets hope so for all our sakes….